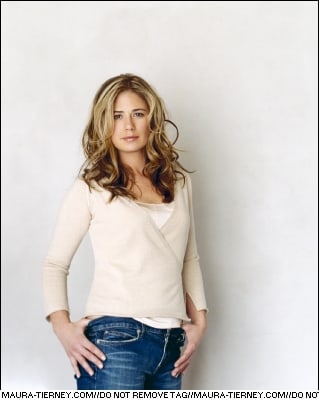 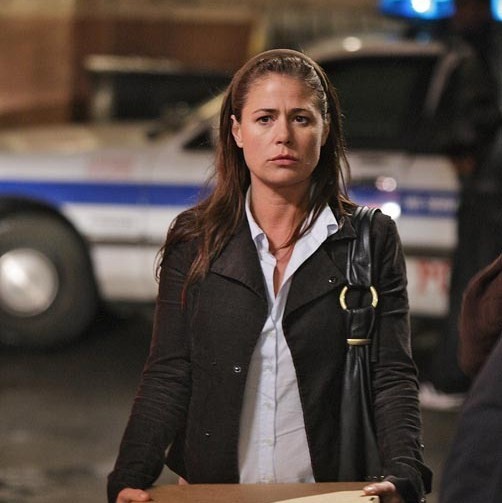 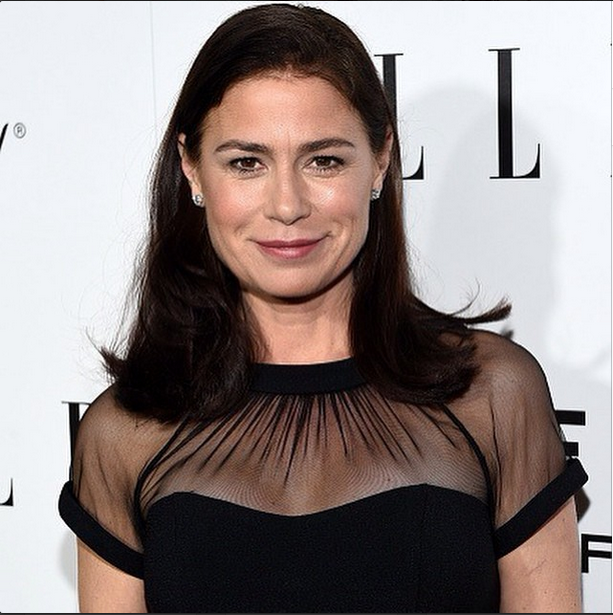 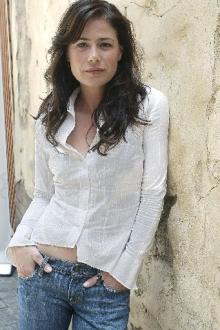 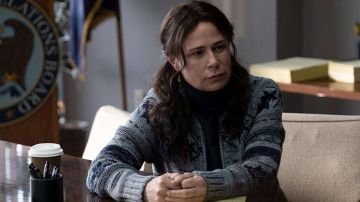 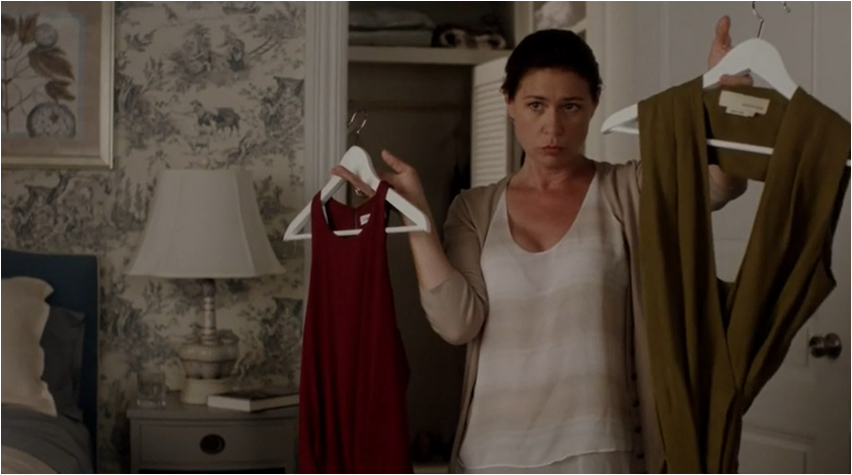 On the viewing horizon since the late 1980s actress Maura Tierney has been a steady product of independent features some hits and some misses for close to a decade and a half.

In October 2008, she made her final regular appearance on the series after nearly 10 seasons on the show.